Gatakers Artspace is thought to be the second oldest building in Maryborough, constructed in 1868 by Samuel Smith and Linklater & Thompson. 311 Kent Street was built as a store for the owner of the land, Robert Travis, of the wholesale and retail firm, Robert Travis and Co.

Travis was a very successful merchant and a director of the first sugar company in the district. He was also a part owner in two ships that brought South Sea Islanders to Queensland as indentured labourers. The timing of the construction of this building was extremely fortuitous as James Nash had just found gold at Gympie, sparking a gold rush with Maryborough as the closest port.

Maryborough was flooded with potential customers for Travis as miners arrived to seek their fortune and Gympie rapidly developed, requiring provisions. As soon as the building was completed, Travis began planning for further expansion.

The Middle Warehouse (now Gatakers Artspace) was constructed for Travis in 1869.

Robert Travis passed away in 1879 at the age of 48. The site was then acquired by drapers Rutledge and Netterfield (later Netterfield and Palmer) and it was occupied by a number of commercial or light industrial operations.

Purchased by C.F Gataker of Graham and Gatakers, General Merchants in 1885. Gataker and Graham became a prosperous business and when Graham retired in 1906, Charles Gataker bought out his share and formed a partnership with his sons.

In 1934 the business became Gatakers Pty Ltd and expanded their operations after World War II.

In 1955 the building survived a major flood. Repairs included replacing the floor and constructing internal stairs. A strong room was also constructed.

In 1986 Gatakers Pty Ltd ceased trading as wholesalers. Over the coming years, the building was converted to offices, a ballet studio and even leased to Australia Post.

After the building was vacated in 2007, it was purchased by Council who undertook extensive renovations to convert the building into a multi-purpose arts facility. Gatakers Artspace opened in March 2010.

Works are currently in progress to the final section of the historic Gatakers warehouse complex facing Kent Street and will be transformed into a modern creative space. 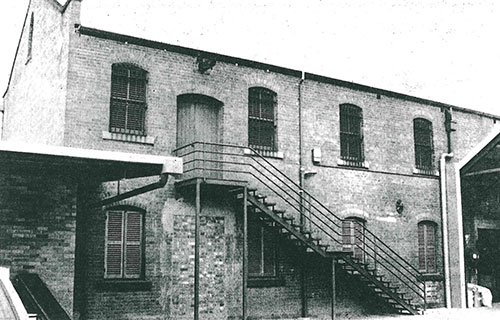 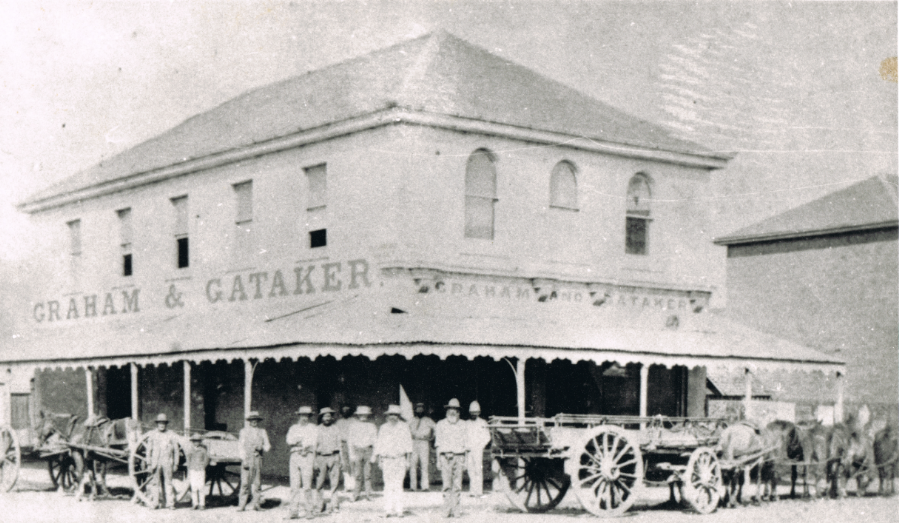 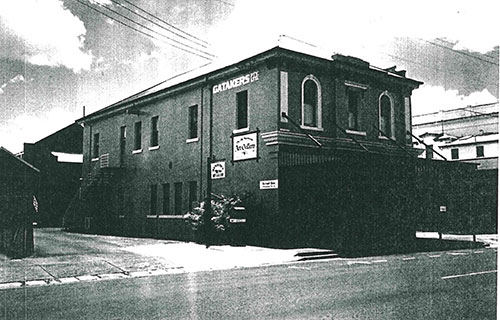 In 2020 we celebrated 10 years of being part of the Fraser Coast Arts Community.  Gatakers Artspace has grown to be a much loved community space that welcomes people from all walks of life to celebrate our regions artistic talents.